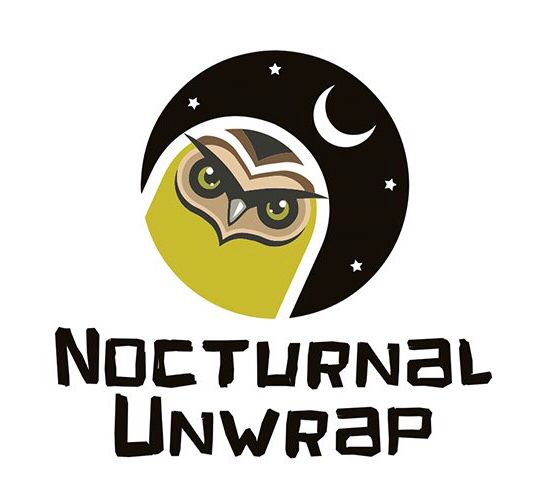 Joining Phila today is Nick Hudson. Nick, in addition to being one of the co-founders of PANDA – as well as its spokesperson – is an actuary, investor and private equity specialist.
He joins Phila today to, firstly, talk about his ban from Twitter. Briefly thereafter, Nick opens up about some of the books that had a lasting intellectual (and moral) impression on him. Foremost among these books is David Deutsch’s “The Beginning of Infinity”.  Nick talks about what he found appealing about the book and how it has helped him conceptualise and properly ground his own scientific reasoning.
To expand on the Popperianism found Deutsch’s book, Phila and Nick talk about how religion fits into this paradigm, with references made to CS Lewis’ “Mere Christianity”.
Lastly, Nick talks about how the pandemic has reminded him of the insights found in Alexandr Solzhenitsyn’s “Gulag Archipelago” and why telling the truth is so important to him. Nick goes on to explain why he thinks speaking up against what one believes to be wrong is a moral obligation and that going along with what one is deeply suspicious of only works to aid and abet the corrupt.
Tune in to hear what Nick and Phila have to say.