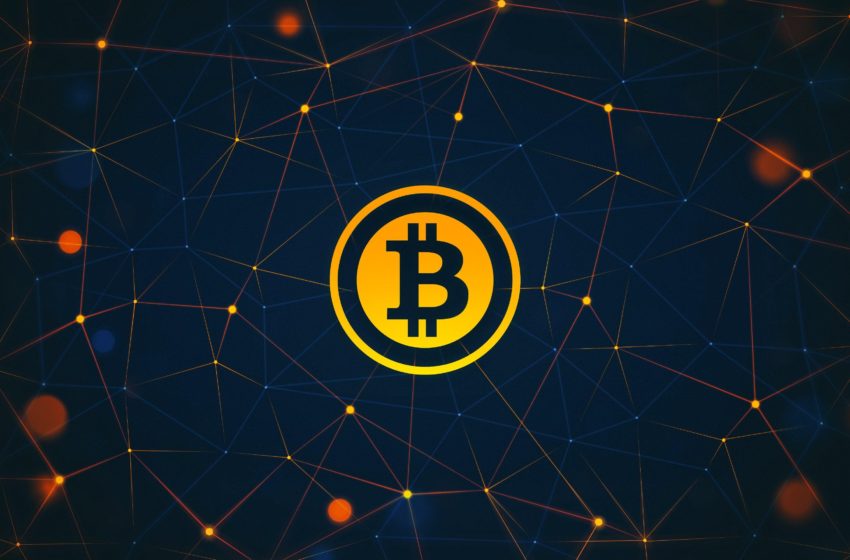 The economic devastation caused by the Covid-19 pandemic has prompted global central banks to implement unprecedented monetary policy measures. Modern monetary theory, the unproven macroeconomic theory that advocates the direct monetisation of massive fiscal spending, went from theory to practice without much debate. In March and April alone, global central banks created almost $4 trillion through quantitative easing. This amounts to a staggering 6,7% of global GDP worth of money quite literally created out of thin air. Global debt was already at record highs even before the pandemic, and the unprecedented monetary expansion by central banks has added fuel to this systemic fire.

Historically, during such periods of central bank balance sheet inflation, investors flock to store-of-value assets such as gold. The recent crisis is no exception. At the time of writing, the gold price was at $1 800 per ounce, only 5% off its 2011 all-time high. But precious metals are not investors’ only option to protect against the systemic risks posed by excessive quantitative easing policies. In fact, the asset that likely offers the best hedge against government’s continued meddling in the monetary system is Bitcoin.

Despite the uncertainty and controversy surrounding this relatively new asset class, the same arguments that support the role of gold as a store of value can be made for Bitcoin. In fact, unlike with gold, Bitcoin operates on the basis of complete technical independence from the rest of the financial system and is therefore fundamentally uncorrelated to traditional financial assets. This advantage, not to be conflated with Bitcoin’s hedging capabilities in the strict investment management sense of reducing portfolio volatility, propounds Bitcoin as an attractive haven in the midst of a potential global monetary crisis.

Bitcoin is a truly unique asset. It was created in 2009 as a peer-to-peer electronic payment system that allows for transactions to be transmitted through a completely distributed network with zero reliance on any financial intermediaries. No bank, financial service provider or state entity is required for the Bitcoin network to function. This independence from the global financial infrastructure is why Bitcoin is fundamentally uncorrelated to any existing financial asset and provides the ultimate hedge against the kind of systemic crisis that the global debt bubble could be fuelling.

One of the biggest objections peddled by sceptics against Bitcoin, and at times gold, is that these assets have no intrinsic value. Derived from Karl Marx’s 1848 labour theory of value, which claimed that the value of a good is derived from the cost of labour and capital that went into the production of the good, the intrinsic value argument is fallacious. To think that the greater the cost of the production, the more valuable the good must be completely disregards the laws of supply and demand and seems to ignore the fact that other forms of money – global currencies such as the dollar, the yen and the rand – also have no intrinsic value. The value of any form of money is determined subjectively and will vary based on its current utility. Consequently, the notion that Bitcoin is worthless based on the intrinsic value argument conveys a lack of understanding of its utility and the demand for an uncorrelated asset of its nature.

In a newsletter to his investors in May of this year, billionaire hedge fund manager Paul Tudor Jones makes the case for his fund expanding its investment universe to include Bitcoin as an investable asset. Tudor Jones believes that Bitcoin is uniquely suited to provide protection against the unprecedented global monetary inflation by central banks. This is due to what he calls Bitcoin’s ‘scarcity premium’. While central banks are printing money at unconstrained rates, Bitcoin is the only liquid asset in the world that has a known fixed maximum supply. By design, the total number of Bitcoins that will ever be issued is 21 million. This upper limit can never be exceeded. This introduces a form of scarcity that has never been true for any other large, tradeable asset. The value of the scarcity premium becomes apparent when comparing it to the massive inflation of the global money supply. The US M2 money stock, for example, has inflated by 17,2% in the last three months alone. Governments that so readily resort to inflationism to fund their ever-growing budget deficits are unable to meddle in the supply of Bitcoin. With its fixed supply, Bitcoin is even scarcer than gold, which inflates at a rate of less than 2% per year. All this points to an opportunity for not only investors, but also ordinary people and businesses to be at least partially released from the interdependence of the local economy in which they function and from the inefficient, corrupt state.

But scarcity and non-interference are not the sole aspects in which Bitcoin is preferable to gold. While it is cumbersome and expensive to transport gold, Bitcoin can be stored on any smartphone or USB drive, making it one of the most portable financial assets. What is more, owing to the Bitcoin network’s complete independence of the larger global financial system, it is physically impossible for the state to shut down its operation or prevent certain users from transacting. In 2011, for example, when global governments banned activist organisation Wikileaks from the global payment network, the organisation resorted to accepting Bitcoin donations to fund its operations. Lastly, unlike all other assets, Bitcoin cannot be expropriated by any authority or third party. In 1933, US president Franklin D. Roosevelt issued an executive order banning the private ownership of gold and forcing citizens to sell their gold to the government at a predetermined price of $20,67 per ounce. Essentially, Roosevelt expropriated privately owned gold bullion and then bid up its price to $35 per ounce, devaluing the dollar by more than 70%. Citizens who owned gold to protect against such a loss in purchasing power in the first place were left with only devalued dollars.

To be clear, gold still has a valuable role to play as a financial hedge. Gold has an immense track record and reputation as a store of value that will not be eclipsed any time soon. However, in the light of Bitcoin’s ancillary benefits that traditional safe-haven assets could never offer, investors and others who seek to protect their assets from an unavoidable deterioration of the economic system should keep an open mind with regard to assets such as Bitcoin. During these unprecedented times, with governments and central banks taking increasingly greater risks, it is important to consider all means by which investors can protect their wealth and financial sovereignty. Gold has historically served investors well during periods of global turmoil, but if there is one asset that is uniquely suited to protect against the risks posed by the unorthodox economic policies of the day, it is Bitcoin.