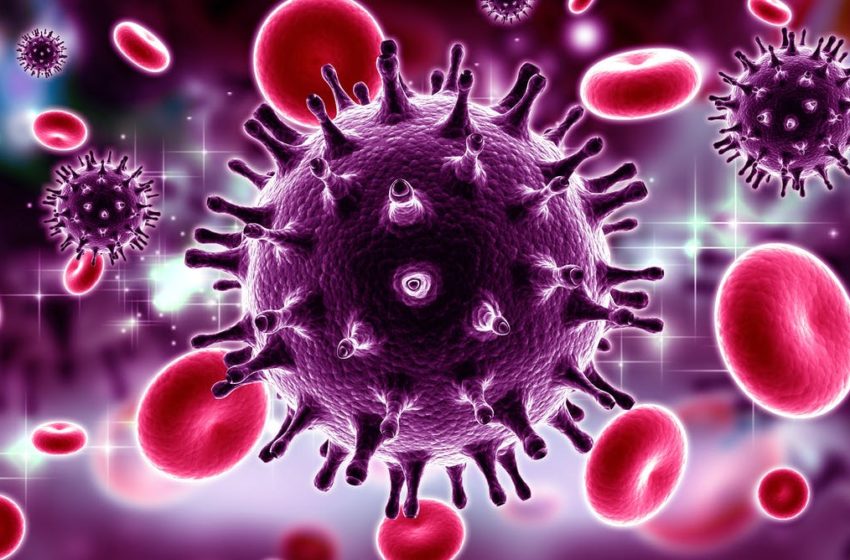 The significant role of leadership

However, South Africans had to fight hard for this relative victory against HIV and AIDS. Under the regime of President Thabo Mbeki, which lasted from 1999 to 2008, AIDS denialism was pervasive and influenced healthcare policies significantly (Park, 2012). More specifically, Mbeki denied that HIV exclusively caused AIDS (Park, 2012). This was supported by a Presidential Advisory Panel consisting of many scientists who shared this denialism.

Of course, this was directly to the disadvantage of those afflicted by HIV and AIDS. The AIDS literature estimates that by 2008, over 330 000 deaths occurred annually as a direct result of AIDS denialism (Chigwedere, et al., 2008). In direct opposition to this, an article was published by HIV and AIDS denialists in Medical Hypotheses, a non-peer reviewed journal, which claimed that Chigwedere and colleagues’ 2008 paper contained a severe overestimation of AIDS deaths that was at odds with official statistics on the matter (Duesberg, et al., 2009). Additionally, the paper argued that “as yet (there is) no proof that HIV causes AIDS”, an assertion which is patently false (Duesberg, et al., 2009). The publishers of the journal, Elsevier, permanently withdrew this article in the same year of publishing, as it was almost unanimously rejected by the scientific community. Unequivocally, the highest level of leadership in the country, the Presidency, had tragically failed the country for almost a decade from 1999 to 2008, resulting in millions of preventable deaths.

How worldviews impact health and healthcare

HIV and AIDS medicines are no different; either they work and are safe, or they do not work and are unsafe. An example of one such life-threatening ‘cure’ medicine was Virodene. Not only did the medicine not prohibit the progression of HIV, but it also contained diethylformamide, a toxic industrial solvent, thus posing a significant risk to human life (Sidely, 1997). However, thanks to considerable scientific research and the unprecedented funding thereof, numerous antiretroviral treatments that are safe, efficacious, and affordable, are now available to treat HIV and AIDS. These life-saving medicines have saved millions of lives not just in South Africa, but globally, and allow a person with HIV and AIDS to live a dignified life, as is their fundamental right as enshrined in the South African Bill of Rights (Constitutional Assembly, 1996).

It logically follows that any worldview surrounding health and healthcare that is consistent with the available scientific evidence should be allowed, while those that are inconsistent with science should at the very least be brutally scrutinised. Although fringe groups may argue from their right to bodily autonomy and freedom of expression, such views may clash with the right to life which, according to the South African Bill of Rights, is the most fundamental right upon which all other rights are based (Constitutional Assembly, 1996). Therefore, worldviews or choices which are inconsistent with science and pose a threat to life cannot be tolerated, as they debase all rights by infringing on the fundamental right to life.

For example, the philosophy of the Ubuntu ethic, “I am because we are”, has had unintended consequences for communities. It is reported that juveniles living in so-called townships knowingly spread the disease, as burdens such as AIDS, in their interpretation of the Ubuntu ethic, should be shared by the community as a whole (Leclerc‐Madlala, 1997), despite it being false that a ‘shared burden’ will objectively lessen the burden or alleviate HIV and AIDS. In severe cases of this misinterpretation and indefensible extension of the Ubuntu ethic, fathers with HIV and AIDS rape their daughters for various beliefs, all of which are unjustifiable and a gross violation of human rights (Leclerc‐Madlala, 1997).

Thus, worldviews surrounding health and healthcare must be aligned with science or, at the very least, of no collateral damage to those around the holders of these views. This is a tenet of a just, scientific, and democratic society, where a catastrophic epidemic such as HIV and AIDS can be defeated.

Pragmatic recommendations to the multifaceted challenge

The first and most fundamental pragmatic recommendation to the challenge presented in South Africa’s HIV and AIDS epidemic is that a scientific approach be followed. This fundamental principle extends to health and healthcare in its entirety. Under the Mbeki-regime, science was clearly not followed, and where ‘science’ was followed, it was nothing but bad science at best and pseudoscience at worst, both parading as ‘science’. The inconceivable, irreparable cost of this was millions of preventable deaths.

Additionally, sex education, specifically HIV and AIDS education, needs to be bolstered drastically. In fact, AIDS education in the South African school curriculum is not mandated by law, and so-called townships have been difficult to reach in terms of AIDS education (Kuhn, et al., 1994). Although AIDS awareness programmes made participants more knowledgeable about HIV, these participants showed zero intention to increase safe sex practices such as the use of condoms (Kuhn, et al., 1994). Thus, a fundamentally new approach to HIV and AIDS education and awareness is required, as the historic and current methods clearly do not work.

Finally, a significant cultural paradigm shift is required for South Africa’s most vulnerable population, those living in undignified circumstances in townships where education is poor, to be emancipated and protected from HIV and AIDS. There needs to be increased cultural influences towards HIV and AIDS acceptance and the normalisation of medically sound beliefs, such as the practising of safe sex, that transcends HIV and AIDS education and awareness campaigns.

Practically, this amounts to support from highly influential institutions such as churches and other religious bodies. The precedent has been set by religious leaders such as Archbishop Desmond Tutu, who founded the Desmond Tutu HIV Foundation that speaks about HIV and AIDS in a scientifically rigorous manner. Another example is St Michael’s Church, which founded the Fikelela HIV and AIDS clinic and orphanage. Subsequently, the progressive Fikelela movement has been adopted and embraced by dozens of Anglican churches in the surrounding area (Levy, 2005). The increased prevalence of such culturally influential movements will doubtless increase HIV and AIDS acceptance amongst South African communities, leading to reduced transmission, increased treatment, and ultimately, decreased prevalence of HIV and AIDS.

Ultimately, the effective eradication of HIV and AIDS in South Africa is not a pipedream, but will require time, a focused and scientific approach, accountable and clean governance, and active citizenship. This argument extends to vaccination against COVID-19 in South Africa. A precedent for the eradication of diseases and viruses, such as polio, has been set internationally. Through science and bold leadership, despite the complexity involved, HIV and AIDS, as well as COVID-19, should follow suit.

Constitutional Assembly, 1996. The Constitution of the Republic of South Africa. [Online]
Available at: https://www.justice.gov.za/legislation/constitution/saconstitution-web-eng.pdf.

Park, A. 2012. ‘Legitimate Rape’? Todd Akin and Other Politicians Who Confused Science. [Online]
Available at: https://healthland.time.com/2012/08/21/legitimate-rape-todd-akin-and-other-politicians-who-confuse-science/slide/questioning-the-origin-of-aids/.