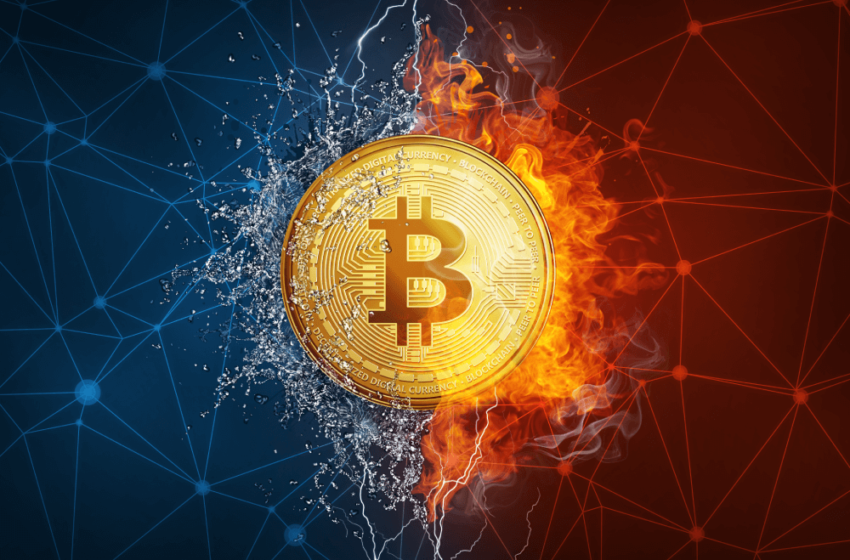 Bitcoin miners are making a huge exit from China after the country’s Financial Stability and Development Committee (FSOC) issued an official ban on the mining of all cryptocurrencies on 21 May. The “mining” of Bitcoin refers to the process by which transactions on the Bitcoin network are validated using large amounts of computing power and electricity. Miners are rewarded for this with 6.25 new bitcoins that are “minted” every ten minutes on average, and these are given to the first miner who solves a highly complex cryptographic problem. This incentive structure keeps the network secure and enables collaboration between participants without anyone having to know or trust each other.

The latest available information indicates that more than 60% of the computing power used to keep the Bitcoin network secure was based in China prior to the FSOC’s announcement. According to Kevin Zhang, Vice President of US Bitcoin mining company Foundry Digital, more than 70% of all Chinese miners have already unplugged their machinery, and it is soon expected to be closer to 90%.

The Bitcoin network’s hashrate, an indication of the amount of computing power allocated to the network by Bitcoin miners, dropped with more than 65% after the announcement of the Chinese ban. The massive decrease in computing power has caused the average block time, namely the time it takes for new bitcoins to be minted, to rise to as much as 23 minutes compared to the normal 10 minutes.

The data therefore indicates the significant role that China-based miners played in the Bitcoin network. While the market initially reacted very poorly to the news of the Chinese Bitcoin ban, with the price dropping with more than 40% over the past two months, there are several experts who believe that this development is positive over the longer term.

Nic Carter, co-founder of crypto-investment group Castle Island Ventures, believes China’s exit will lead to further decentralisation of computing power. The fact that more than 60% of the Bitcoin network’s computing power is based in China has become a major concern for Bitcoin supporters due to fears that the Chinese Communist Party (CCP) would attempt a malicious takeover of the network by possibly taking possession of miners’ equipment. Carter believes that this concern is now a thing of the past, a statement that Mike Novogratz, CEO of Galaxy Digital, agrees with. Novogratz reckons that the miners have not only shut down their machinery after the ban, but that they are also actively in the process of migrating to more crypto-friendly countries.

In particular, the US state of Texas seems determined to lure these miners afterGovernor Greg Abbott signed a series of pro-crypto legislation in May. A move from communist China to a state like Texas is exactly in line with the Bitcoin ethos of freedom and decentralisation. Additionally, it will do wonders for the recent criticism that Bitcoin has a negative impact on the environment. China’s electricity consumption still consists mainly of coal power, where a large amount of Texas’s electricity consists of renewable resources such as wind and natural gas.

In the short term, the huge decline in computing power due to the Chinese ban may be a concern, but in the long term this development is very positive.