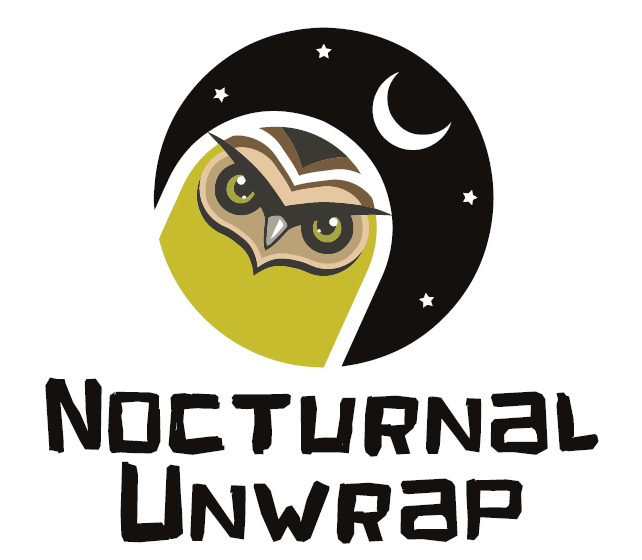 We explore the role played by monetary policy and central banks in stabilising (or destabilising) financial markets. “I am what some would call a ‘hard money’ guy. That is, I do not think that we should use the central banks to solve all of society’s problems, but there are some instances where it is necessary for central banks to step in”, says Prof du Plessis. He goes on to support why he thinks this, drawing references from the Great Depression of the 1930’s and the Financial Crisis of 2008.

What role do prices play in an economy and what are the economic and social costs of price distortions? Why do central banks have the sole right to issue currencies? Should central banks be in the business of setting lending rates, at all? Should we be worried about money printing? These are some of the questions that we explore.

The COVID-19 pandemic has also put monetary policy under the microscope. Many central banks around the world have followed expansionary monetary trajectories with the hopes of stimulating the economies over which they preside. Yet, at the same time people have lost their jobs and production has slowed down (and for certain periods grinded to a complete halt), food prices and asset prices have risen concurrently. In other words, the rich have gotten richer, while the food that poorer people rely on for subsistence, has been becoming increasingly unaffordable. What may have caused this? Is it as simple as putting the blame squarely on the shoulders of monetary policy, or are there other, more nuanced explanations?

I have a few more questions for Prof du Plessis. Questions to which he has some very insightful and thought-provoking responses.