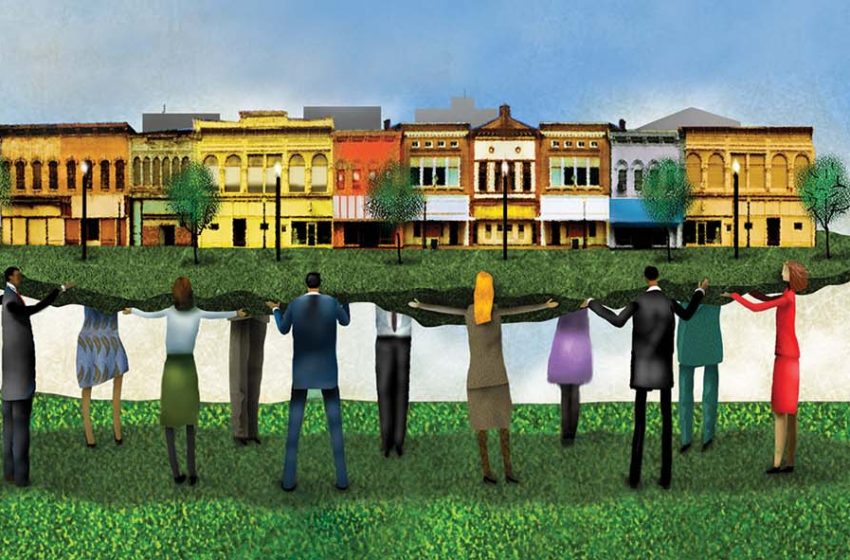 The development of Western thought as prominent thought on earth can to a certain extent be regarded as a constant interaction between freedom and safety. As early as 1642, English philosopher Thomas Hobbes wrote about the merit of an absolute and undisputed ruler over mankind, as it would ensure peace and safety – safety in the sense that the ruler will tend to people like babies. In contrast to Hobbes, thinkers such as John Locke and Jean-Jacques Rosseau pondered how one would ever be able to restrict the extent of such absolute and incontrovertible power when in fact it hinders the peace and safety of the individual. Today, the themes of power and freedom still lay at the heart of people’s thoughts and conversations; in fact, now more than ever in the aftermath of the significant restrictions across the world, with questionable consequences.

One of the main challenges experienced by individuals is the protection of freedom from one generation to the next. Coretta Scott King said the victory of freedom is never really a forgone conclusion – it must be won and earned by each generation. The tendency to want to dominate and appropriate all power, which all governments have in various degrees, became clear immediately and decisively in the first few months of the Covid-19 pandemic in South Africa. Draconic regulations, such as those on shopping and movement, were quickly gazetted, supposedly for our safety – this by a government that for a quarter of a century has largely neglected to protect citizens against disease, cold, hunger and crime. On the strength of a victory at the polls, where 37% of the registered voters’ votes were won, the ANC could violate their supreme power and destroy thousands of businesses and millions of lives. Of course, complaints that flooded in that water jugs are for sale, but not vases, white but not striped shirts, faded in the face of the overwhelming power of the central government.

In all probability, the vast majority of South Africans who do not vote for the ANC will still be at the mercy of the ANC government for years to come. A solution opposing the restriction of freedom will, as was often the case in the past, have to be found in the community – with community specifically referring to the citizens of a country or region who choose to gather as groups, associations or parties, with the pertinent aim to help one another and achieve goals to ease the lives of their members. Never since 1994 have communities been so mobilised in opposition against government as today – and specifically because it became clear to the communities in various forms, whether in a geographical, cultural or even corporative sense, that they are left to their own devices. This idea is not new. In 1835, the Frenchman Alexis de Tocqueville wrote in his critique of the American democracy that oppression in a democracy has to be opposed by institutions that stand between the government and the individual – hence, communities.

Never since 1994 have communities been so mobilised in opposition against government as today – and specifically because it became clear to the communities in various forms, whether in a geographical, cultural or even corporative sense, that they are left to their own devices.

Community solutions are not novel

In South Africa, the problems created by government and the solutions communities started to develop in reaction to these problems are not new phenomena, and were merely highlighted by the recent power violations and coronavirus crisis. The independent Afrikaans university Akademia, for instance, was established a considerable time ago, but further expanded during the lockdown and after a few changes ensured that classes could continue online. Wolkskool, established by the Solidarity Movement, offered free online classes to 116 000 learners during the lockdown. This solution for thousands of matrics did not come from government. VinPro, a body representing more than 2 500 wine farmers, took steps among the community to protect their freedom from needless, unnecessary business restrictions by government. Another example is the town of Koster in Northwest province, where incompetent authorities were circumnavigated through community solutions. In this town, the tax payers’ association obtained a court interdict in 2018, after years of poor and even non-existing service delivery, that granted them permission to take over some municipal services – a solution since considered by various other towns.

These are but four prominent examples, but there are thousands more. These examples are, however, sufficient to form a clear vision of freedom and prosperity for South Africans: Firstly, it is evident that the authorities in South Africa are partly, and in some cases fully, incompetent. This is merely a fact that must be accepted, rather than regarded as a politically loaded or offensive comment. Secondly, it is obvious that this fact should be addressed to oppose the oppression of the individual. Lastly, it is clear that eventually communities – groups of people who organise and define themselves outside the sphere of the authorities and politics – are the key to South Africa’s success, as they can establish beacons of excellence and are best suited to oppose oppression.