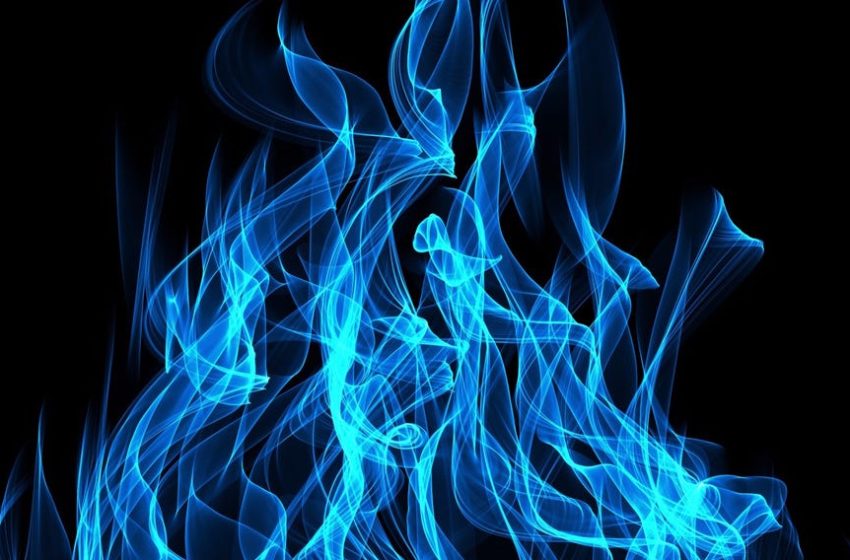 In June, four current affairs caught my attention. The astounding 24 farm attacks on 28 and 29 June (and the media’s and ruling party’s silence about it); the death of four men in Koster, North West, while trying in vain to repair sewage lines after the municipality had neglected to fix them for years and the sewage in the drinking water had become unbearable; the death of a child at a Gauteng school who fell into a pit latrine; and Panyaza Lesufi launching an attack on Orania in the Northern Cape, without any warning. Characteristic of these four news items, read together, is the exhausting combination South Africans are subjected to: ideological obsession, glaring incompetence that reduces human rights to fiction, and maladjusted priorities that distract the public. These aren’t new, but our lack of protest implies that we approve. While South Africans at the forefront of public discourse – politicians, academics, media institutions, columnists and such – are entangled in idealism about constitutional democracy and the growing modern fixation on identity and equality worldwide, glaring injustice in its crudest form is swept under the rug and the roots of failure in our country are carefully concealed in order to maintain artificial ideas. Ideas such as that we are functioning in a normal democracy with a normal government which sometimes does abnormal things which should actually be excused because it has been elected democratically by the majority (in terms of a constitution based on the precarious premise that citizens will act as rational “brakes” to state power). The reality – a kleptocratic, racist and inefficient government that steals from the poor and will never be able to address the problems they claim to take seriously – is all too striking and harmful. We should rather focus on equality, redress and the mistakes of the past so that we do not derail the shaky democratic project in South Africa, and we should not give the impression that conventional ideas about victimisation and race are wrong. That is why we find ourselves in a society where the local murders of farmers and their families, unique because of their exceptional cruelty, barely have priority over joining another country’s protests against police brutality against black people. Farm murders is one of a long list of disconcerting realities in South Africa that are implicitly excused because of citizens’ apathy and general tendency to accept things as they are, although no nation should be content with that.

Perhaps it is time to look past the semantic transformational gymnastics that columnists, academics and other influential people do in service of banal ideals such as “nation building”. Let us rather trace the discussion to its roots.

The prioritisation of equality and redress – on which the ANC’s remaining credibility hangs – barely scratches the surface of the complex challenges that South Africa faces. An equality analysis yields nothing more than the function of arbitrary variables that are manipulated such that they can be applied selectively to find inequality between any two identified groups in any give circumstances. An equality analysis that treats South Africa, for instance, as an island instead of a country in the poorest region in the world, in which the complete underdevelopment of the region also manifests, and singles out a handful of white people of European descent as an important comparative datapoint is not only simplistic and incomplete but also prevents us from focusing on what really matters. If we truly were concerned about the percentage of “black top management” of companies or “black JSE ownership” we would insist on creating an environment that promotes economic growth and entrepreneurship across South Africa. Quotas and targets for representation based on the national demographic – also a random and variable criterion – make no difference to the conditions under which poverty and other challenges thrive – even when done under the seemingly noble banner of equality. They are also badly racist and derogatory since they institutionalise lower standards for millions of black South African youths who are fully capable of making their mark on an equal playing field.

However, the inadequate equality ideal is essential for ideological purposes as it presents a timeless foundation for discrimination based on factors that are employed in the equality analysis. In the absence of concrete measures, affirmative action currently is generally an euphemistic, entrenched concept that justifies continued racism in our legislation at the cost of the majority of South Africans and for the benefit of small elitist groupings like tenderpreneurs and their accomplices in public service. In a conversation on this topic during an LLB lecture at Stellenbosch, I once and for all wanted a definite answer about the exact goals and progress regarding affirmative action, to which a fellow student indignantly retorted that affirmative action would have to be applied “forever”. That is all very well, but can we then please stop pretending that we are a non-racist state and that “affirmative action” is nothing but rationalised racism? Any form of redress has a definite aim in mind which would justify the means. The obscured academic standard formulations on substantive equality and the variety of meaningless buzz words that go hand in hand with them simply are not satisfactory compensation for increasing radical discrimination even though we are chronologically moving away from apartheid. In the absence of concrete measures to determine the progress, success or failure of affirmative policies based on objectives that are proportional to the degree of causal relationship between past injustice and injury today, we can no longer be satisfied with them and we should reject them in their entirety. Does that mean that everyone should always be treated equally? Of course not. Disadvantage and injustice should be addressed where and when it exists and develops, regardless of race. Nobody needs to be fanatic or fundamental about race as a prerequisite to addressing disadvantages and injustice. In fact, despite race-fanatical attempts over the past few decades to address inequalities in South Africa, income inequality is more drastic now than in 1994, for instance. This type of dogmatic focus on race, which finds its way to imperative legislation, is immoral and does not work.

It would not be easy to challenge idealistic and entrenched bases that underlie the dominant ideological and moral trends in South Africa on merit; exchanging the entanglement with abstract idealism, as with the constant outcomes-focused struggle for equality, for the exposure and tackling of uncomfortable realities in order for development and growth to take place, comes at a cost: harassment by indignant ideologists, damage to reputation, and rejection.  But the ultimate victory lies in leading the way to a country that is characterised by the excellence of individuals from all walks of life, cultural richness, modern solutions to age-old challenges and creative but scientifically sustainable ways of creating opportunities for the poorest and the most vulnerable. But that will require us to largely remove a government that long since has forsaken us from our frame of reference, as well as its failed socialistic ideology and obsolete ideas, which previous generations already have rejected and do not belong in any modern society. When it has become undeniably clear what is making us so miserable and is tripping us up time and again, we can only blame ourselves if we help to preserve it although it delivers the same tragic results every time.