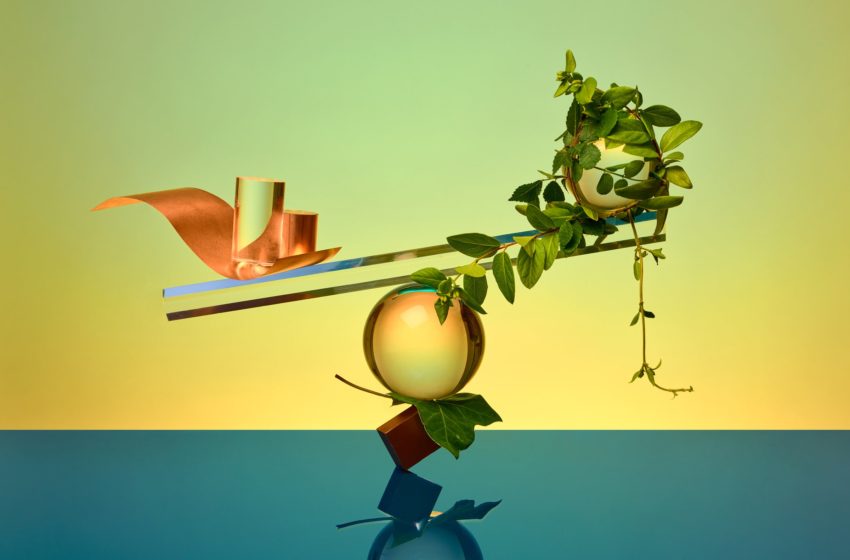 The poverty challenge can’t be solved without economic growth

There is hardly a person alive today who would dispute that the precipitous collapse of the Zimbabwean economy directly caused the ravaging destitution of millions of ordinary Zimbabweans. Neither the people of Zimbabwe, nor those of other nations which have suffered a similar fate, deny that a sound economy is inextricably linked to the wellbeing and survival of people. One cannot simply overlook, much less deny on any factual grounds, the extent to which “the economy” is intertwined with human life itself.

The Economy or Human Lives?

The coronavirus pandemic presented governments around the world with a unique challenge. A challenge which, at face value, seemingly called for – in the words of Julius Malema – “the protection of human life over the desire for profit”. Few dichotomies have been echoed as loudly and as persistently as this one, and even fewer have been debunked as consistently. Ensconced within it is an unyielding, zero-sum conceiving, nuanceless neo-Marxist substrate which fails to recognise just how interwoven the economy is with general human wellbeing.

The dichotomy further fails to recognise just how many lives are lost each year at the behest of bad economic policies. According to UNICEF, 18 million lives are lost to poverty each year, of which 10 million are children. This translates to roughly 1080 children every hour, 18 children every minute, and a child every three seconds. In addition, 8 million lives are lost to hunger and malnutrition, while a further 11 million are lost to preventable causes like pneumonia, malaria, and diarrhoea. It is no surprise that most of the lives lost to preventable causes are in the countries with the worst organised economies, e.g., Chad, Timor-Leste, Haiti, Madagascar, North Korea, Afghanistan, and Liberia, just to mention but a few.

According to The World Counts, “The causes of [preventable] deaths vary, but the vast majority can be traced down to one single cause: poverty”. Poverty, in turn, is the result of, among other things, bad fiscal and monetary policy. It is thus completely fictitious – not least because it is demonstrably antithetical to the heaps of evidence – to attempt to “save lives” by making use of the very means which put them at risk i.e., bad monetary and fiscal policy.

Norway, Switzerland, Hong Kong, Japan, and Singapore are all examples of countries with very high Human Development Indices, and, by extension, lower preventable death rates. What is clear is that only free and open economies are capable of sustaining and saving the lives of ordinary people. Consequently, the solution to the challenge brought about by the coronavirus pandemic should never have included throwing a spanner in the workings of the economy. Alternative recommendations as laid out in, among other documents, the Great Barrington Declaration should have been followed.

First world countries could get away with temporarily shutting down their economies because of their relatively strong social safety nets. South Africa, on the other hand, had no such luxury. It was clear from the very beginning, that copying the actions of developed economies was going to have devastating effects for a fragile economy like ours.

The riots that erupted in parts of South Africa a few weeks ago have their roots firmly planted in our delicate economy. The harsh lockdown regulations pushed over the precipice, what was an already precarious economy teetering on the brink of implosion. Hundreds of lives were needlessly lost to archaic brutality while millions more were irretrievably impaired. In addition to the 150 000 jobs put at risk, at least 50 000 informal traders were displaced in KwaZulu-Natal alone. Behind these numbers are ordinary South Africans who were trying to make an honest living. These are South Africans who have children to feed, bills to pay, and livelihoods to sustain. Consider that many of these people had mortgages to repay and vehicles to pay off. Now consider the misery, depression, and angst that these people have since fallen into, due to fears of the banks repossessing their homes and vehicles.

While it is debatable whether the Covid-19 Social Relief of Distress (SDR) Grant of R350 is enough to sustain people for the time being, what is not debatable is that it is unsustainable. At some point, the fire will run out of oxygen and there will be no more wood left to burn, in which case, more lives will be lost to poverty. The increasingly shrinking tax base should concern us all, so too should the shrinking economic output. Without a growing economy, we cast millions of people’s lives asunder. The economy is people’s lives, and people’s lives are the economy. There is simply no other way around it.

The first step to clawing our way out of the abys in which we presently find ourselves is to reject this false dichotomy and the political expediency in which it finds fertile tinder. The second step, is to go back to rebuilding our economy, regaining the confidence lost, and unshackling South Africans from the manacles of state-dependency. We need better medical innovations, better businesses and better goods and services, all of which are brought about by a freer and better economy. Most importantly, we need better education – financial and otherwise. South Africa still has one of the world’s lowest savings rates. This, in turn, hinders the investment complex of South Africa, which would contribute to economic growth. Financial education is of paramount importance and should be incorporated into the education system. This is crucial because having a knowledgeable population remains the surest way to sustain any gains made.

Only with a growing economy do we stand the best chance of saving people’s lives.