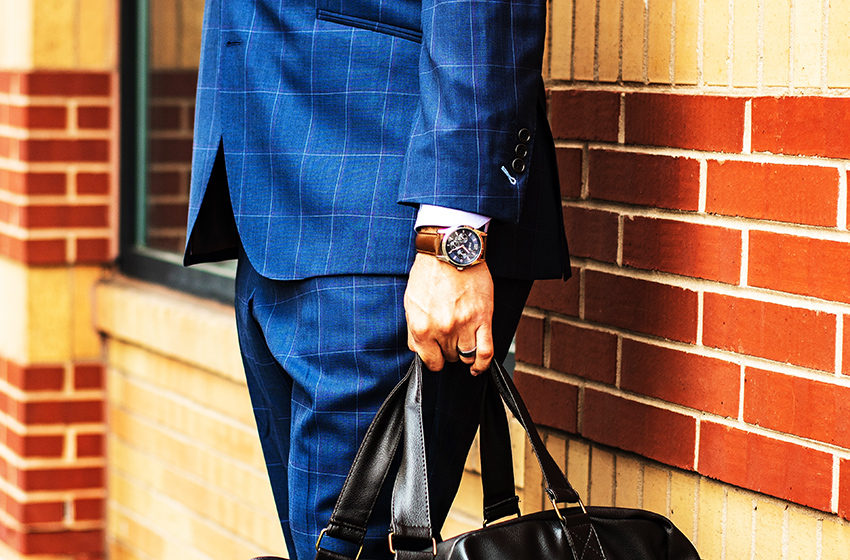 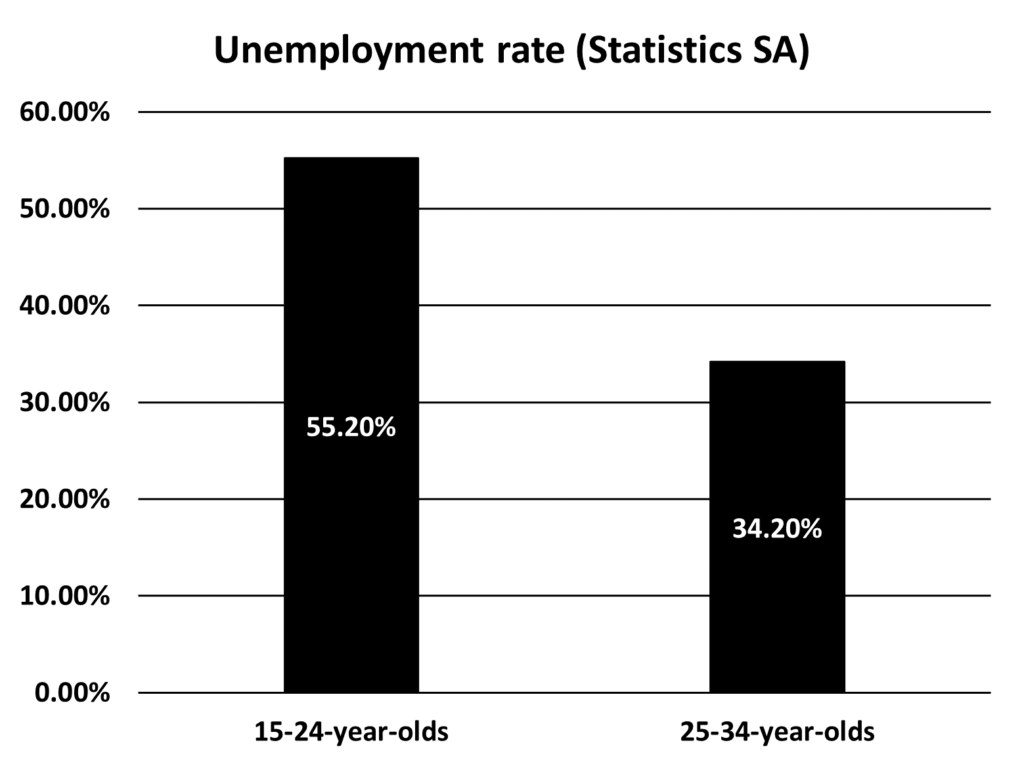 Earlier this year, the Minister of Employment and Labour, Mr TW Nxesi, announced that the national minimum wage (NMW) rate for “each ordinary hour worked” would increase by 3,8% to R20,76. The Department of Employment and Labour defines the minimum wage as “the floor level below which no employee should be paid”. The minimum wage, which used to be advocated for the pre-eminent purpose of eliminating labour exploitation in the market place, has usurped (and subsequently replaced) the very exploitation it once sought to redress. In its place has emerged a precipitous increase in job-layoffs, skills discrimination, prices (corresponding to increased costs of labour) and youth unemployment – to name a few. According to Statistics SA, the unemployment rate among the youth, irrespective of education levels, is 55,2% among 15- to 24-year-olds and 34,2% among 25- to 34-year-olds. The minimum wage only compounds this iniquity. In addition to pricing young, inexperienced people out of the market, the predominance of the idea of a minimum wage had sinisterly enshrined such discrimination in law.

Consider for a moment a poor person from an impoverished community, for whom, through no great fault of their own, the prospect of completing matric – let alone receiving a decent education – is a distant thought. For such persons, using a computer or communicating fluently in English, or both, are anxiety-inducing, perplexing tasks. They may understandably fail to live up to the demands of a R20,76 hourly wage rate (which will inevitably increase to hedge against inflation). Any compassionate employer willing to employ these persons at the output value that they are able to produce is strictly forbidden by law to do so. What, then, are this individual’s chances of ever finding employment? The minimum wage, in tandem with a lacklustre education system, destroys both bargaining power and employment prospects.

Losing out on on-the-job lessons

Young people furthermore lose out on valuable entry-level job opportunities. Market forces do not allow business owners to employ people at a cost that is greater than the output that they can produce for the business. As a result, young people are excluded from vital sources of income. However, while the loss of income is a worrying prospect indeed, of greater significance is that young people lose out on invaluable on-the-job lessons that could have made them better employees for that dream job that they might land one day. Such important lessons include showing up at work on time, shouldering responsibility, dealing with one’s seniors and co-workers, and cooperating with stakeholders.

Historic use of the minimum wage

Those who support the minimum wage have to face the inconvenient fact that it has been used as a lethal weapon in the arsenal of the most racist regimes of the past. During apartheid, the labour unions fought for the institution of the minimum wage to price all black people (most of whom were unskilled workers) out the market, so that their more skilled white counterparts could secure those jobs for themselves. No longer based explicitly on race, but on class, the minimum wage is just as lethal today. The idea of a “decent wage” is, at most, a guise. How it can sound so benign, so caring, so compassionate, while its outcomes are so destructive, so baneful and so totally indecorous beggars belief.

Better off without the minimum wage

If the minimum wage is to be sustained, there are a number of questions that require cogent elucidation: If raising the minimum wage to R20,76 would provide its recipients with “decent” living conditions, would raising it to R30 or R35 not be even better? If not, at what point are the positive outcomes outweighed by the negative? Central to the decision not to raise the minimum wage too drastically is a fundamental realisation of its shortcomings – shortcomings that correlate directly to the minimum wage rate. Thus, repealing the minimum wage would alleviate these shortcomings. Countries such as Sweden, Denmark and Switzerland (among others) have demonstrated that, “relations between workers and employers have been deemed downright harmonious due to the lack of a federally mandated minimum wage”, and that wages generally tend to rise as a result of deregulated wage relations.

Moreover, with the forthcoming new industrial revolution, the demand for human capital in the most labour-intensive industries will be severely reduced. In the not-so-distant future, the minimum wage to be earned by those earning it today will be R0, as their jobs – and many others like them – will have become obsolete. In the meantime, we need to improve the quality and accessibility of our education systems. We need to focus our energies on equipping all citizens with a diversified and specialised education so that they can rely on their own skills to earn a decent wage instead of on an arbitrary government regulation.

A return to unfettered labour relations, coupled with an educated workforce, remains the most trustworthy way to ensure that individuals be given a purpose and the means by which to improve their own lives.